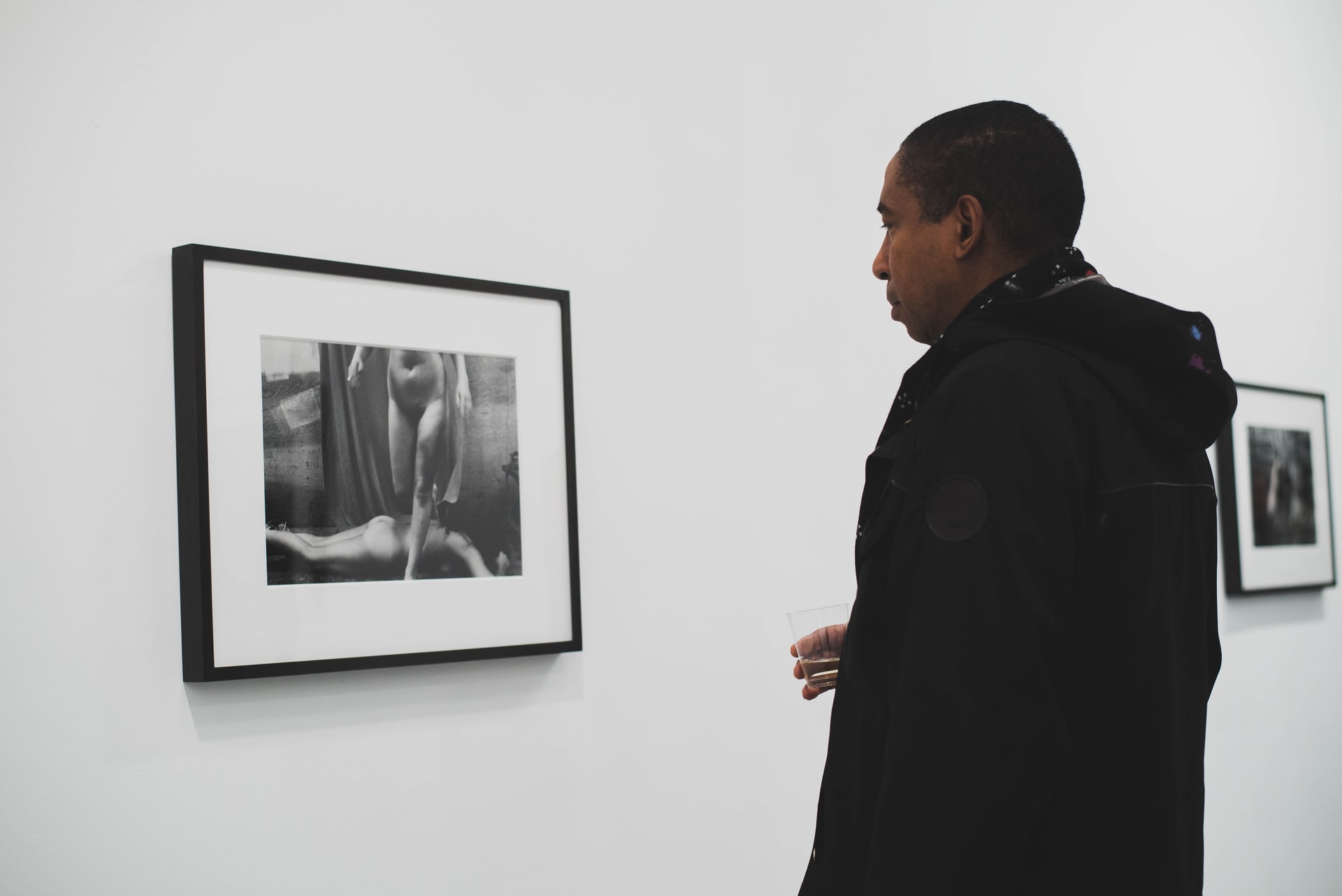 Becoming a collector and creating a photographic collection that can grow in value then is simple enough — at least in theory. If you’ve got lots of money, you can buy old images printed by the photographer and wait for them to rise in value. If you want to buy contemporary photographic art, then buy from galleries or auction houses, or pick up works that have been exhibited in places with impressive names as they’re the type most likely to prove the best investments. And if you’re cash-poor however rich in friends, then try swapping your photos among yourselves and hope that at least one of you will go on to great things, making you all a little wealthier.

Becoming that great photographer though is clearly a little harder. Asked what a photographer can do to increase the value of their own work, Janet Borden recommended working with reputable people, whether that is a dealer or a gallery, or friends or schools. That’s sound advice, however it might mean that only marketing your images yourself could restrict their potential as investments. And galleries, such as Janet Borden’s, are notoriously choosy, looking to recruit their photographers through photography schools or by choosing people who already have impressive photographic resumés.

When Michael H. Epstein, whose collection will be autographed this month by Profile in History, began buying images as a teenager he wasn’t thinking about selling them. He just wanted to own some beautiful pictures produced by great photographers. Perhaps that’s the best way to create a valuable photographic collection then: buy the images you want to own and assume that other people will want to own them too. And if you can then use those images to inspire your own pictures — and put them in galleries — you might just find that they form parts of other people’s collections too.

The Value of a Photograph

According to Janet Borden, owner of a photographic collection, photographs do make good investments. Although less liquid than stocks, the value of photographic art has risen faster than the stock market, she says.

While the price of a stock is linked to the company’s profitability however, the value of a picture depends on a number of different factors. Writing in the Huffington Post, art expert Daniel Grant explains that for old images, value is largely determined by the closeness of the photographer to the image. “Original” images — those whose negatives and prints were made by the photographer — are generally the most valuable. “Vintage” prints, those printed up to five years after the creation of the negative, also fetch higher prices. Images created later, in large numbers or by people other than the photographer him- or herself can be relatively cheap. Those photos won’t rise much in value, however they can be good places to start a collection of art from great photographers without spending giant sums of cash. Even some Ansel Adams prints, for example, can be affordable because he printed so many of them.

Darkroom skills and the way the print is made then do influence the price of an old photograph.

For contemporary photographers, of course, the ability to mix chemicals in the dark is no longer important, leaving just the quality of the work itself — and who it’s associated with.

“The art is always of primary importance, however the amount is dependent on other factors,” explains Janet Borden. “The name of the photographer is very important, as is the reputation of the seller, whether it be a dealer, a gallery, an auction house, or a private person.”

To begin building a collection then, Janet advises buying photographs that don’t cost more than a year’s rent and that are being sold by a reputable seller. Artists whose works have been collected and exhibited in museums tend to have potential as good investments, Janet says.

Those images though are also the type most likely to cost more than a year’s rent however a cheaper approach for photographers is to trade photographs with friends. Even if those images aren’t worth a great deal now, if your friend is as talented as you hope he or she is, you might find that that friendship is also a good financial investment. So it pays to make friends with good photographers, and not only for the advice and inspiration they can supply.

Being knowledgeable about photography helps too when starting a photographic collection, and that includes understanding the range of photographic art available.