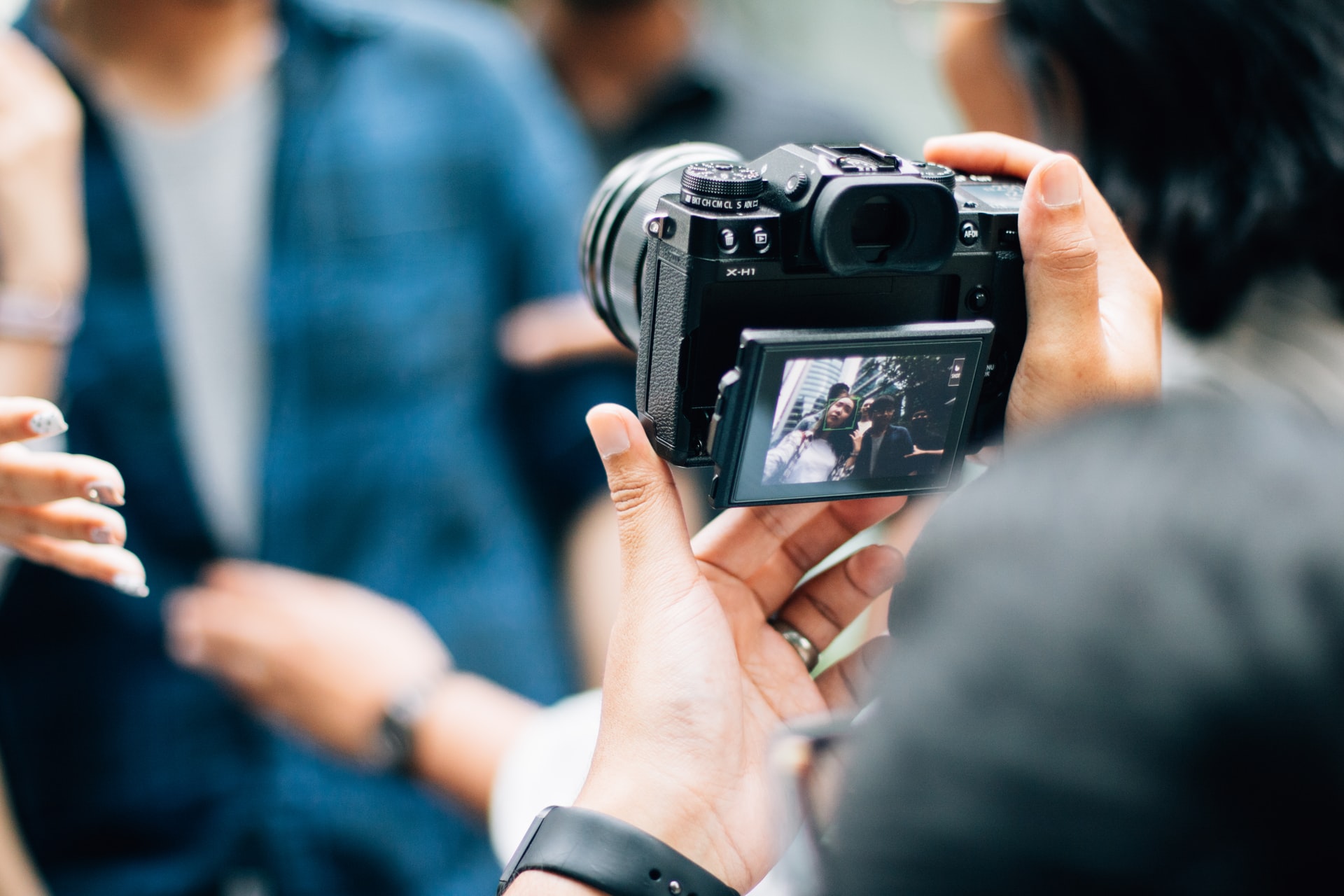 The biggest difference between stock photography enthusiasts and stock photography professionals is what they’re hoping will happen when they put down the camera. A photography enthusiast hopes that he or she has captured an image that will make them proud, show that they’ve improved their skills and made use of their talent and technique. A stock photography professional’s aim is much simpler. They have to hope that they’ve created an image that sells. It doesn’t matter how beautiful the picture is or how much they enjoyed shooting it, if the picture doesn’t pay for the time it took to create it, they’ve failed.

That requirement can dictate the subjects that stock photographers choose to photograph. As much as they might want to spend their days shooting sunsets and landscapes, most professional photographers will also have to make sure that they focus their lens on subjects for which they know there’s a market.

Often, that means topics that reflect businesses — which also happens to reflect the type of clients who buy them. Put a person in a suit and put them in front of your lens and you’ve got a much better chance of making a sale.

That’s certainly reflected in the sales figures that are easily available from stock sites. A look at stock photography libraries most popular files, for example, reveals that while the highest rated images tend to be artistic and natural, almost half of the fifteen most downloaded – the images that buyers actually paid for — contain people.

Not all of those photos are business-related (although more than half are, and two show families) however what they all have in common is that they communicate clearly. To sell multiple times, a stock image needs to be versatile enough to convey different messages, depending on the context and the text that will surround the picture. However they also have to be articulate so that whatever message the user wants to communicate comes across easily. It’s no coincidence that the most popular images on some libraries include two with keywords in the title relating to “happy”, while others are particularly expressive.

Also read  9 Fantastic Tips on How to Take Stock Photos

Portraying one single emotion in an image might not require difficult poses or sophisticated techniques but, together with suits and office settings, it does produce pictures that sell.

Like businesspeople, these may not be the most original subjects to shoot however there is a demand for them every year, and they need to be refreshed every year too. And seasonal images are in demand more than once a year. Christmas might only turn up in December, however businesses need pictures that reflect changes in the seasons, Easter, Chanukah, Halloween, Thanksgiving and any other calendar event that affects people’s lives.

Even the Superbowl can make for seasonal sales as publications write stories about it and advertiser’s attempt to cash in on the event. Pictures like these might only sell for a few months, however in those months, they can pack in an entire year’s worth of sales.

So business pictures can sell, and so can images with clear messages and photos that reflect the calendar. Each of those kinds of photos can be shot by just about any photographer, so while they can sell, your submissions will need to be particularly good if they’re to beat the competition.

An alternative approach then is to take pictures for which there’s relatively little competition. Demand like this isn’t necessarily difficult to find.

But it’s not just access that can make a picture rare and in demand. Understanding can help too, and that can come from a photographer’s interest, passion or a hobby that isn’t related to either photography or the kinds of pictures they shoot professionally. It’s Andreas Reinhold’s love of cars — and his background in engineering — that wins him commissions from specialist magazines. It’s sports photographer Jerry Lodriguss’s fascination with the night sky that gives him a whole new subject to shoot, and an additional revenue stream. And it’s Sean Davey’s lifelong love of surfing that’s allowed him to build an entire career out of traveling to beaches around the world and photographing people in the waves.

It would be great to be able to say that if you photograph a particular list of subjects you’ll always have images that sell. Of course, that isn’t true. Photographers flock to fill demand and wherever there’s a need for a particular subject matter, you’ll always find photographers (both professionals and now talented enthusiasts) rushing to meet that demand. It’s not enough to produce pictures with the right subjects in them; to make sales, you also have to create photos that are shot the right way, at the right level of quality and that convey the right message.

But there are topics that are more in demand than others. Whether you decide to compete against the many photographers who put models in suits and hold clipboards or focus on a passion that allows you to bypass the masses and fill a niche, the only way to actually generate those sales is to consistently create good pictures.

Photo by Luke Lung on Unsplash