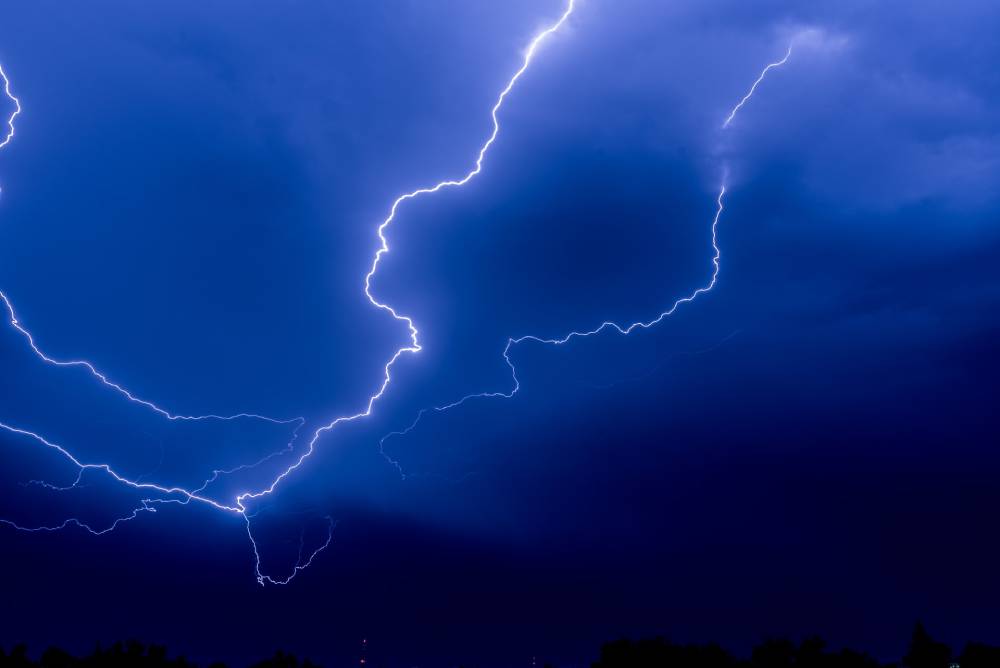 Understanding the role of exposure in photography is one of, if not the most, important aspect of photography (However, with automatic settings on cameras, we could say composition is most important, however let’s not start that debate).

My aim here is to give an understanding, there is far too much to detail in full on one page, in fact there are plenty of books written just on exposure so I hope you will forgive me for keeping it short however hopefully to the point. It is worth noting that this is aimed at those who can alter their camera settings, those that can only use automatic settings should learn this however unfortunately won’t really be able to change much.

What is exposure in photography?

Exposure is the term used to describe showing enough light to your sensor or film to create the desired image that you want to capture (sorry if this sounds very basic however it is an important element to learn), too much light in areas and you will have elements of your photo with “blown” unrecoverable highlights (think a white object in a dark scene), too little light and you will have no details at all.

It is important to note that while images that are slightly over exposed or slightly underexposed may be recoverable with post processing software learning to get it right may stop heartache at the missed photo opportunity.

In order to get a really well exposed image you need to find out what sort of light you have available, this used to be achieved with a light meter (and still is by many pros and studios) this was a simple tool that you placed where the subject was and measured the light.

Also read  How to Use Common Lens Filters on Your Camera

This then gave you the ability to alter your camera’s settings to suit the light and achieve correct exposure. These days most cameras have built in light meters that are pretty accurate. These work with the same principle, so you can use this to set your camera.

There are three main elements with which you can control the light that enters your camera, and thus alter exposure (These are known as the Exposure Triangle):

When a shutter opens light passes through your lens onto the cameras sensor (I will use Sensor from now on however it equally refers to film) until the shutter closes again, controlling the speed of the shutter dictates how much light can get through, the faster the shutter speed (measured in fractions of a second) the shorter the duration and so the less light is passed through and therefore your exposure time is reduced.

Most modern cameras have a quickest shutter speed of 1/4000 (this equates to 1 4000ths of a second that the shutter is open) or even above.

The amount of light hitting your sensor can also be controlled by having a larger aperture a bigger hole allows more light through (in a shorter time) than a small hole, one full stop will increase/decrease your shutter speed by one stop as well, this has other effects as well, however is a way to increase or decrease the amount of light.

When film was much in use different film had sensitivities to light ISO100/ASA100 was the common everyday film, however if light was an issue more sensitive film was needed 200 doubled the sensitivity, 400 doubled that up to 6400.

In pro shops, these terms have been carried over to the digital world, and similar speeds are available (in fact there are some extremely sensitive camera sensors equivalent to ISO12800+.

Unfortunately with digital sensors this has created its own issues; high ISO’s tend to produce “digital noise” which are not all that pleasant in large printed images (Film grain had a unique quality that sometimes improved images digital noise does not).

These settings can all be used in conjunction with one another in order to get an exposure that really captures a scene (without over or under exposing). So if the light doesn’t allow you to get a movement free image with altering shutter speed, think about opening your aperture more (wider, lower f/number) or increasing the ISO sensitivity.

Likewise if the scene is too bright reduce your aperture (higher F/number) less light will be coming in so you will have a better exposed image (although as explained on the previous link this will alter depth of field).

Combining aperture settings and shutter speeds using single stop increments, 1 full stop increasing the size of your aperture means one full stop increasing the speed of your shutter (and the other way around as well) will keep the light coming onto the sensor at the same level. This is known as Exposure Value (EV) and can be tricky to explain clearly and understand so here is an example of one of the many EV charts you could use.

The above chart helps explain things better than words can, however it is the photography exposure principle that needs to be remembered, not this one chart.

In a similar vein ISO changes will affect shutter speed in the same way, each step up in ISO value will increase the potential shutter speed, while allowing the light to have the same effect (unlike changing aperture value though depth of field will not be affected however noise levels will). Again see the chart below.

Again, as with the previous example the numbers are arbitrary; it is the principle that counts, I could have chosen any shutter speed as the starting point and doubled up as the ISO changes.

Filters and other accessories

Beyond the settings of your camera it is possible to use a number of other items in unison with your camera to alter exposure; from flashes to help light the image to Neutral Density (ND) filters that allow much longer exposures (graduated versions can help expose one plane of your photo while stopping another being blown).

You can use exposure to create some stunning images, look at most photographers collections and you are likely to see some really interesting portraits with dark backgrounds, with deep shadows creating the definition on the face or high key images with the subject isolated on a clear white backdrop, or even those creamy water pictures that seem to be all the rage at the moment (2012) this is all achieved by knowing how to control exposure.

It is all about learning to control light, once you have mastered that your photography will come on in leaps and bounds. I look forward to hearing if you have found this useful, please feel free to contact me if it has helped or you have other advice that I may have missed.

Photo by Leon Contreras on Unsplash