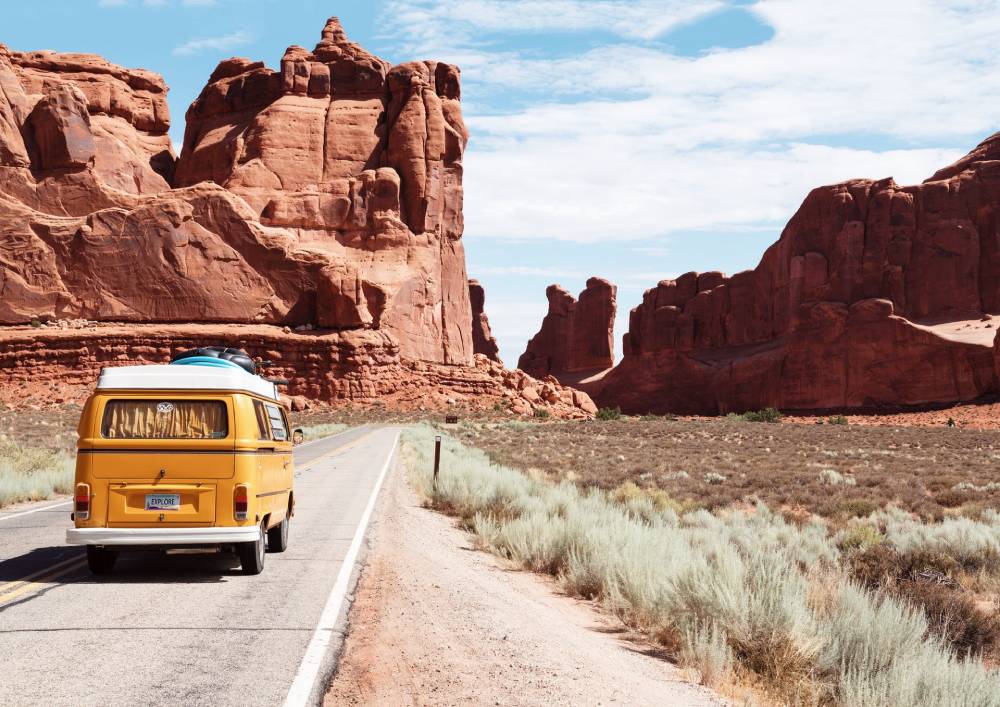 When I set off for travel, I naively thought a month in one country was enough time to leave no stone unturned. How wrong I was! Even a month in each place made me feel like I was in a washing machine, watching the view pass me by in a tumbling blur.

I was constantly busy and bored at the same time. As I wrote in my last post, the magic of travel diminished after the third month. I was doing lots of cool stuff but… I wanted something more. I wanted deeper, richer more meaningful experiences.

The truth is, I don’t regret the six months I spent traveling. But I was in such a rush to do everything, see everything. Now that I have gotten that kind of travel “out of my system” so to speak, I will be changing the way I travel in the future. Here is how I plan to do so:

Spend time living in a place, rather than just pass through

Of course, this seems like a weird point for travel photography, and it doesn’t always apply to every destination. There are certain places in the world where I would love to live and work. The first one of those places in Tokyo, hence why I am stationed here at present.

Travel alone and travel with friends.

Some of my most memorable moments come from time I spent with friends I met on the road, and also with old friends. There is something nice about having a crew as you jump from one destination to the next. Eventually though, we would part ways and I would adjust to having just myself to rely on again. The variation makes you appreciate both instances.

Read books or watch movies on your destination

Have a chat with locals

In the West, we have been conditioned to be wary of people talking to us out of the blue. It took a while for me to break down my own walls especially when it came to locals. Especially since my mother is paranoid every person who speaks to me has axe murdering tendencies.

Here’s a news flash: Most people talk to you because they’re curious about you. By all means keep your intuition in check, but give them the benefit of the doubt. Hospitality workers and taxi drivers are locals you will regularly come across. And believe me, they all have a story to tell.

To say “that’s weird” is a cop out. Of course it’s weird – we’re not in your homeland anymore. “That’s weird” was my initial reaction to so many things. But look further, deeper, question. Why are the Filipino people so friendly, and yet the customer service skills are lacking?

Why do babies in China not wear diapers? Why are the Chinese people, generally speaking, seem rude? Why do the Japanese always bow? Why were capsule hotels invented? There is a reason behind everything.

Always be learning to take better photos and improve your skills

To document your trip these skills are priceless. Through the information vested in us by the internet and YouTube there really is no excuse.

In each country, I did learn a few phrases of the local language. In many parts of Southeast Asia English was commonly spoken and communication was never really a problem. I am fluent in Japanese so no issues in Japan either.

I even heard some travellers say it’s ridiculous they don’t speak English. Actually hang on… we’re in China now. How does it make sense we should be frustrated they don’t speak a language that is convenient for us? So I adapted. I held on tight to my phrase book. Once I started making the effort the experience I had with China improved ten fold.

The beaches and islands are so beautiful and fun, no doubt about it. I won’t be cutting these destinations, but areas such as Ko Tao in Thailand or El Nido in the Philippines were designed for tourism.

If you want to feel the pulse of the country, and capture interesting travel photography that is different, then you should spend some time in the cities and remote villages in the countryside.

This only really applies if you are stationed in one place for some time. Find a restaurant, a favourite spot. The staff will recognise you, sometimes you will run into the same travellers over and over. With recognition comes familiarity, and with familiarity relationships develop.

If you’re not a runner, cycling or even walking around your new destination before the rest of the world awakes makes you see the place in a new light. I did this a few times, but not nearly enough. When taking travel photography, I like to get lost, run for as long as I can without a map. Then I use the GPS on my phone to find my way back.

Photo by Dino Reichmuth on Unsplash